Martyn Lawrence Bullard is a multi-award winning Los Angeles-based interior designer renowned for his broad range of styles and eclectic, yet sophisticated and inviting interiors. He has been consistently named one of the world’s 100 top interior designers by Architectural Digest, featured permanently in Elle Decor’s A-List, and listed among the top 25 designers by The Hollywood Reporter. A popular television personality, Martyn starred in the hit Bravo series, Million Dollar Decorators, and hosted Channel 4’s Hollywood Me in the UK, along with a multitude of design television programs in over 65 countries.

In addition to his design studio, Martyn has created an eponymous collection of exterior and interior fabrics, wallpaper, furniture, and home accessories. 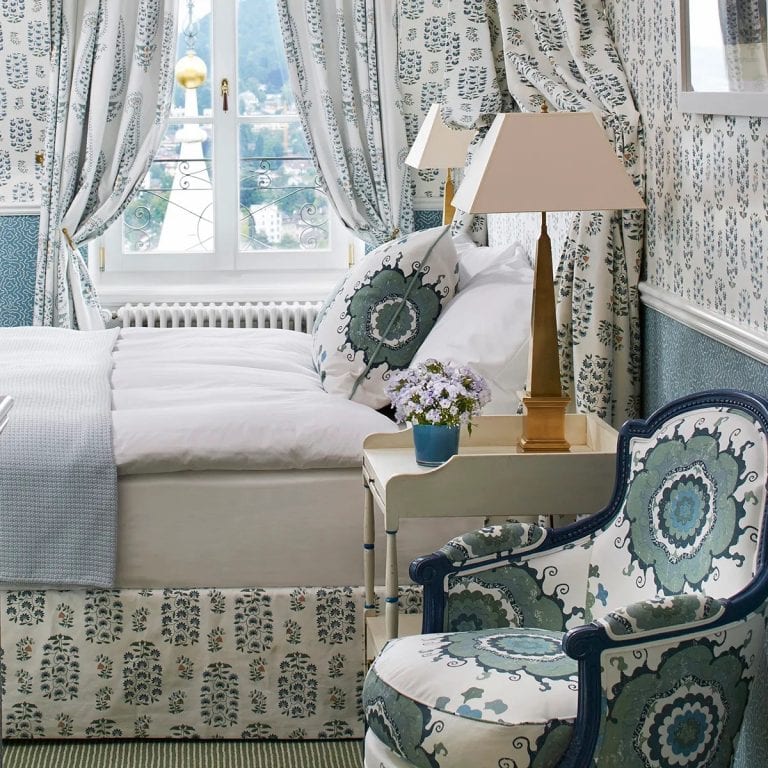